Are you sick of being stuck in the same gear and not being able to move any faster. Maybe you should just stop fighting gravity. 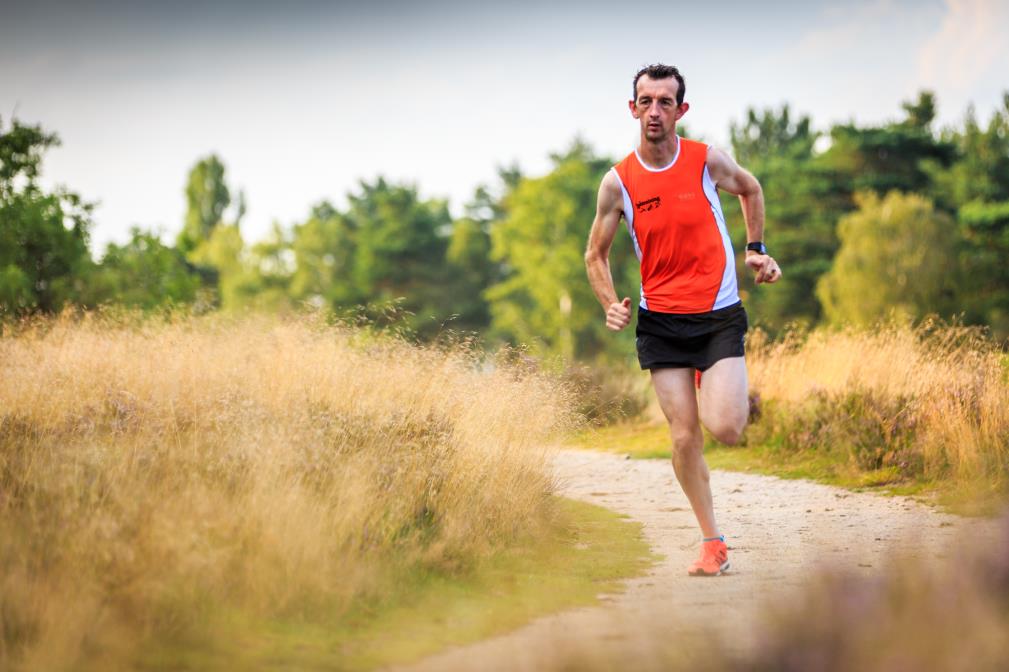 There are times that no matter how much we push we cannot get faster the speed stays the same or sometimes you feel like despite putting out the same amount of effort you feel like you are going backwards.

Rather than trying to do more, do something different.

One of the biggest restrictions on our performance is gravity.  We are held down onto the earth, which is a good thing, but it also means we require force to move, and where there is a little amount of vertical movement like in running it costs us even more energy.

So why don’t we take gravity out of the equation?

As far as I know there are not many training camps happening in Space although in 2016 an Astronaut ran the London Marathon on a treadmill on the international space station.  On earth we can try to do that by using a type of suspension system that will reduce your weight and impact while running on the treadmill.  However, these are expensive and not readily available.

There is however another way to reduce the pressure that we have to push through, and that is go downhill.

Whether you are on a bike or by running you can use dowhills to do overspeed training.

Overspeed training is basically where you are going to reach a speed above your normal limit by using assistance.  This assistance can come in varying ways, downhill slopes, treadmills, suspension systems on a treadmill, motorpacing (riding behind a scooter, motorbike, or vehicle and as we saw by the breaking two project there are advantages of running behind a vehicle), or reduced air resistance.

The Idea is that you train your motor-neural system and are able to pedal with force faster, or to be able to increase your stride length and stride rate with the aim of being able to reproduce a large portion of this movement pattern on a normal stretch of road.

The easiest of these, as long as you do not live in a completely flat land are downhills.   By using gravity we are able to achieve speeds that we cannot reach on the flat.  On the bike we can push a bigger gear easier or reach a higher cadence.  When we run downhill we can increase our speed, stride rate and stride length, and produce a movement pattern that is new to us.

It is important that the gradient is not steep, as on the bike  this will make it too easy and you will not be able to push hard on the pedals and get a bit of feedback and tension to the muscles.  If you are running downhill a steep decline will lead to an increase in load and a higher risk of injury.  I would suggest something between 3-6%.

You want the movement to be smooth regardless of whether you are running or riding,  so it is better to start off with short and controlled effort.  How you do this will be different for the two sports, so I will talk about them seperately starting off with cycling.

It only really makes sense to do sprints downhill as here you should be trying to be putting out a lot of power and with a lot of legspeed.  Where the slight downhill really helps on the bike is that it is easier to kick up to speed compared up to on the flat.  Due to this slightly easier  acceleration it us possible to practice your sprints more often in the session.   The sprints should be between 100 and 150m in length, you want to either start the downhill with a bit of speed or if the downhill is long enough use it to bring you up to speed, and get in the right gear before you start the sprint. It needs to be big enough that you have  to use a lot of force when you jump on the pedals.  You don't want to be spinning the gear straight away  but you also don't want to be fighting the gear out of the seat for a long time.  You want to jump out of your seat, power on top in the gear,  after 30-50m sit, and try to maintain a fast and smooth pedal stroke.

Another variation are seated small gear sprints.  These are as the name suggests  done seated, and in a small gear.  The result is a very high cadence, this is a good skill to develop if you can pedal a high cadence smoothly, or if you are doing lots of bunch races. Being able to sit in a pack and spin an easier gear can help save your legs for later in the race when it matters.  These can only be done a maximum of 100m. If you cannot remain smooth in the seat and maintain a high cadence then end the sprint or reduce the intensity and focus on pulling the pedals up fast from 7-11 o'clock in your pedal circle.

Running downhill places a lot more physical stress on the body compared to running on the flat or uphill. This is largely due to the fact that it is a lot easier to overstride, which is a result of bad running form, or  the decline making it easier to reach out in front of our centre of gravity and the ground impact force being drastically increased.

The key to the downhill running is to be fast but entirely relaxed.  Arthur Lydiard emphasized that the hill shouldn’t be so steep that you have to brake going downhill by leaning backwards.  The runner should have a slight forward lean going down the hill at all times a bit like a ski jumper, but not too extreme.  Do not pull your shoulders back as this will generally cause you to lean back more, which tilts your pelvis and makes it automatically easier to overstride.   If you have your head slightly in front of you it will enable you to fall downhill easier.

We do not have to use as much force to generate the same speed, as the decline enables us to have a good stride length and build momentum.  Therefore, we should adopt a sightly  technique while running downhill.   We should increase the amount of effort we put into our push-off  and heel lift while consciously not trying to overstride.

I always try to get my athletes to have the feeling that they are placing their feet under or slightly behind their hips.  This is physically impossible,  but it is a good trick to ensure that they do not reach too far in front of their body.

I like to start with short intervals at the start, so it is possible to focus on technique and when it is not perfect the overloading will be relatively short.  A good introduction is 8x50m with at least 2 minutes  easy  or normal paced running in between.

Later these  intervals could be increased to 4 x 100m, or 3 x 150m.  The aim is still to maintain technique, to not push too hard, and for the feeling to be easy and controlled.

These intervals are a good way of increasing your speed and leg speed, which will then help you run easier at the same speed compared to before or help you be able to shift gears and start to run faster.

Here is a link to a video showing you how to run downhill well.