Experience. Can you beat it?

In the modern World we are often looking for the next big thing. In Coaching and Training is it not different and we should be always looking to advance, but there is one thing we can't learn in books. How individuals react to training. 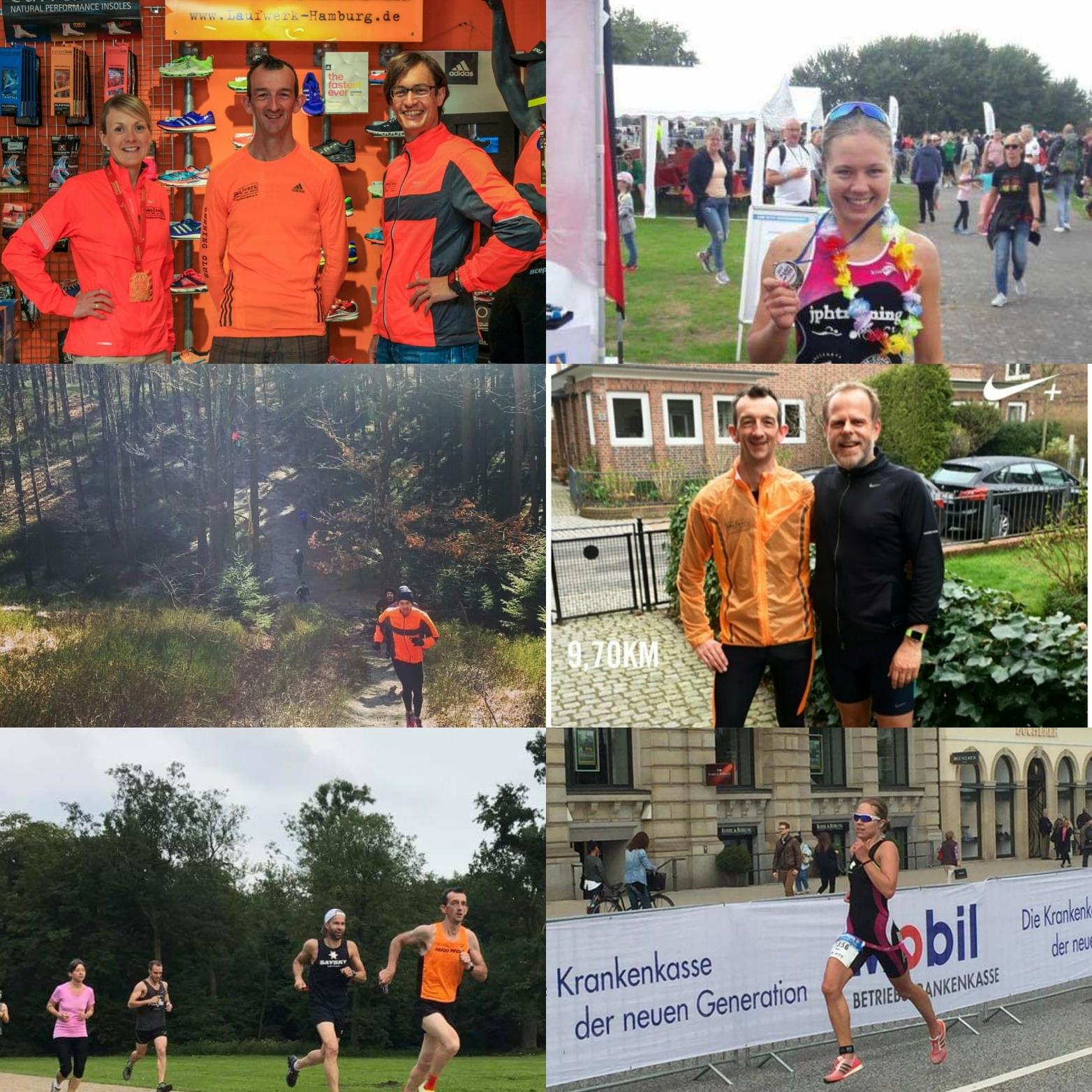 Every year there seems to be new coaching courses or new coaches coming up which is very good, but at the end of the day experience is what often makes the difference when it comes to dealing with things out of mythe box.

No individual will react exactly the same to stress, and we need to be able to adjust load to suit

We learn a lot from doing, whether it is from success or mistakes.  Coaching is not much different. We learn from dealing with athletes, listening to them, seeing them succeed, seeing what worked for them, seeing what didn’t, and learning what works for different people.  A book can’t teach you how to pick up the signs.

What a book or course doesn’t teach you is what it feels like to be in a race, suffering, pushing yourself, and the different levels of pain that you should or should not push through.

There are a few things missing on the list, as I don’t know where they start or stop like helping people get fit for their Wedding, lose weight to help with pregnancy, rehabilitation, improved golf, swimming, sprinting, rugby, hockey, and soccer.

2007-First New Zealand Under 19 Cycling Championship as a coach

2012- Formed Laufwerk Running Club before training groups or running crews were in.

2015- Coached both Champions in the corporate section of the Hamburg Marathon.

2018- Did sprint training to help a U18 Hockey player get fast enough to reach the German team.

The list goes on and there are a lot of things not listed, but as you can see I been building my system and coaching for a while.

It's not rocket science, but you need to be able to listen, know when to build, when to push, when to back off and when to rest.