Commitment- what a difference it can make.

Are you committing 100% to your race performance, or is something restricting you?

On Stage 10 of the Tour de France Peloton got ripped apart not by the hills, but by wind.   A lot of wind when running is not good, but a lot of wind on the bike is terrible.  Crosswinds when you are riding in a group is another level, as the effectiveness of drafting is greatly diminished.

The sight of a group splitting up in crosswinds is not new to cycling racing, but what made this interesting was that it took three attempts until the group split for good.

This was a combination of things.  The first is of course you need to the wind to be constant and directly blowing from the side, the second was the result of the two previous surges softening up the group and putting stress on the imaginary rubber band before it broke, and the nature of the work down at the front.

Two teams committed to the attack and went as hard as they could until the finish.

They had a plan (albeit one the evolved on the road), and committed to it.  It is not the first attempts were soft, but the work by Quick Step and Inos was certainly on another level.  In case there is any doubt you can look at some of the stats the I got courtesy of Michael Kwiatkoski's Strava account.  You can see he hit some very impressive numbers on the last 30 minutes. 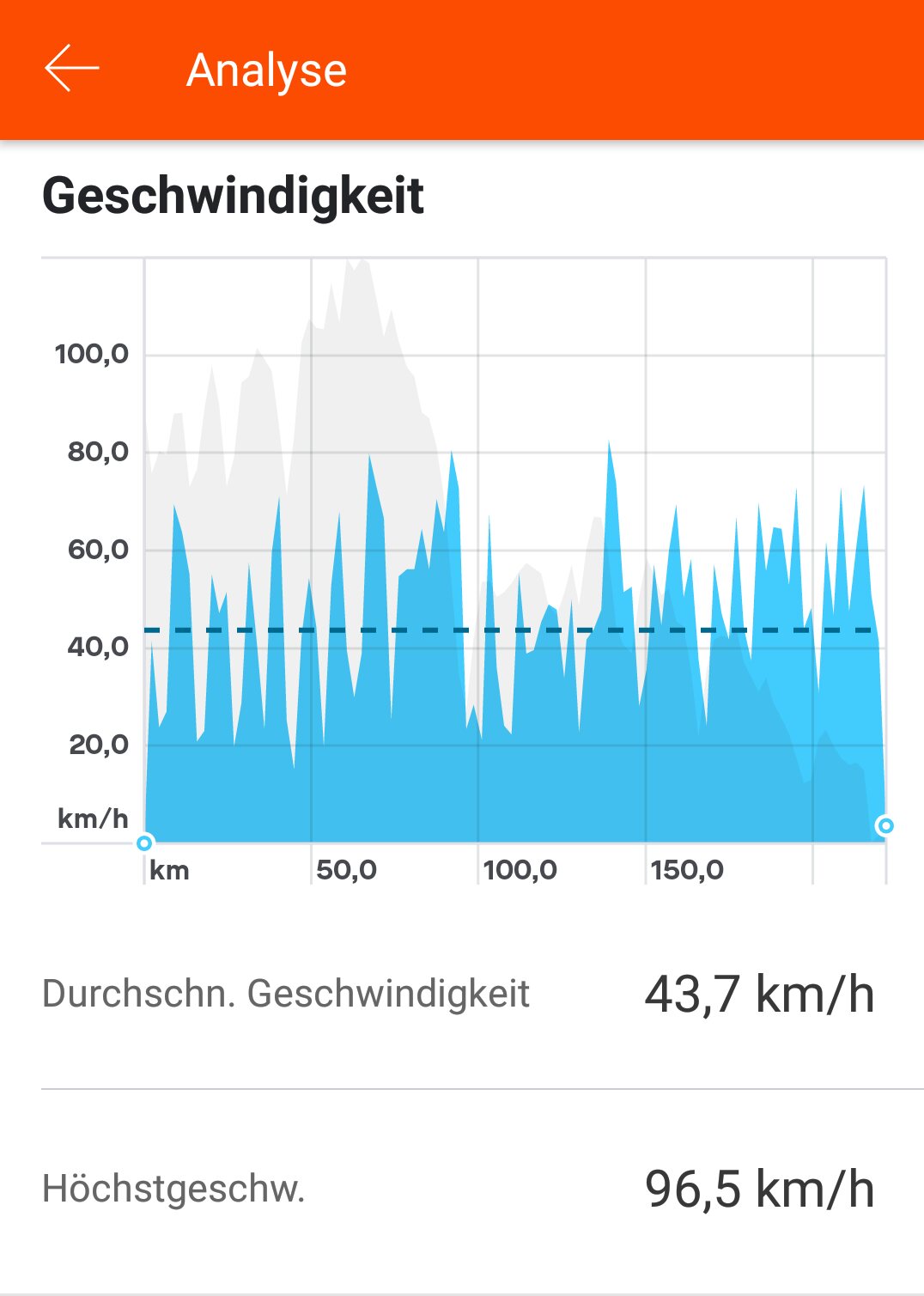 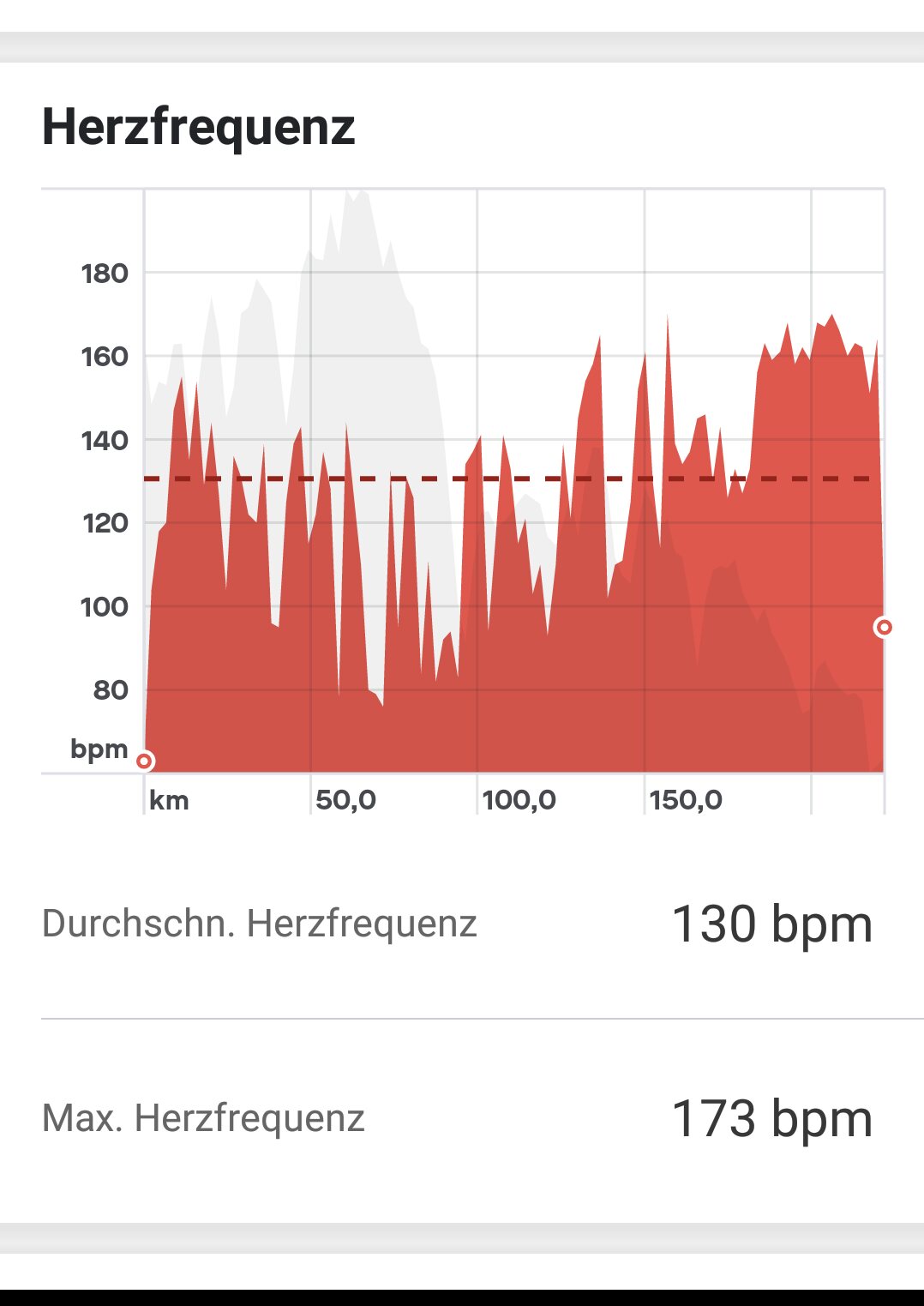 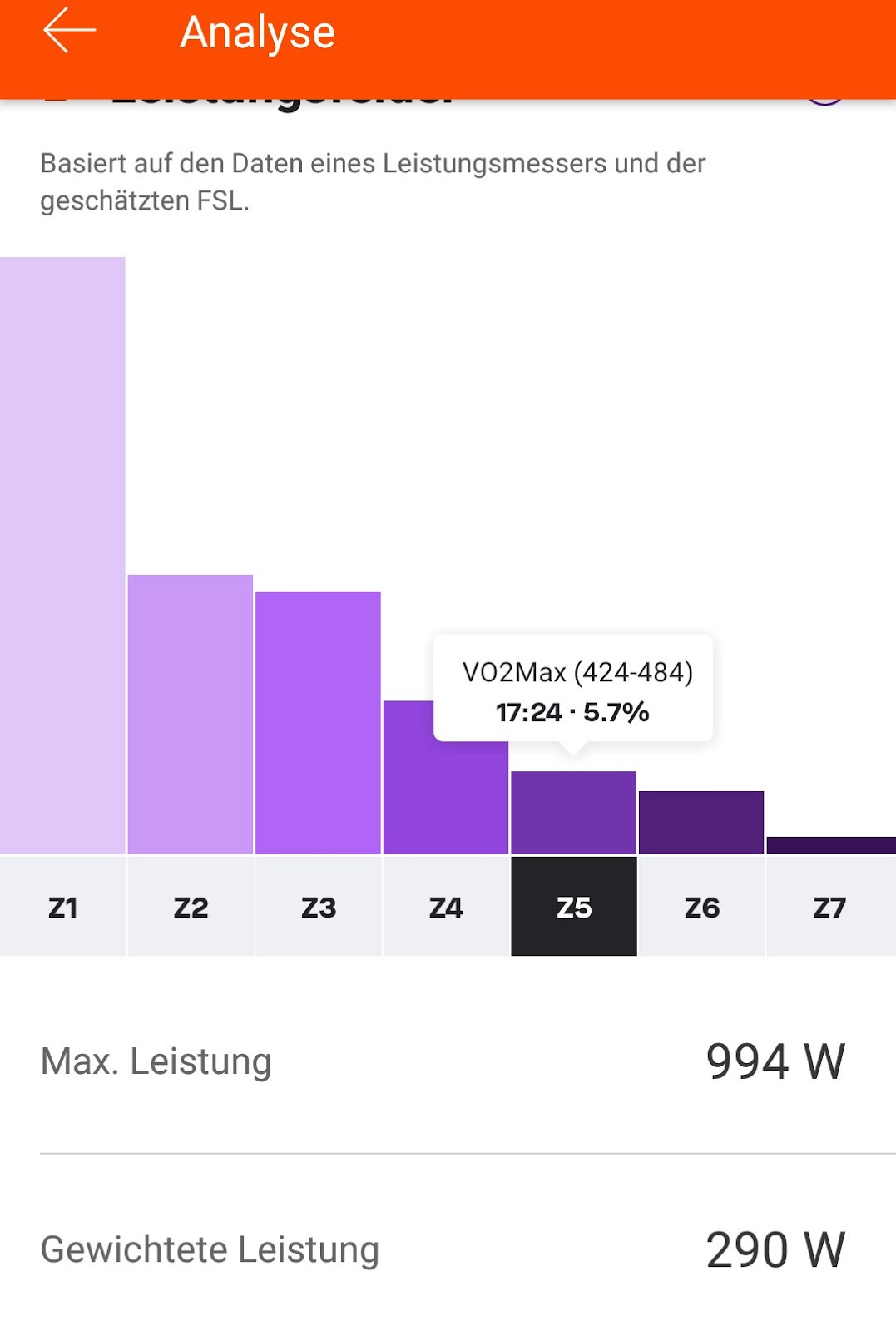 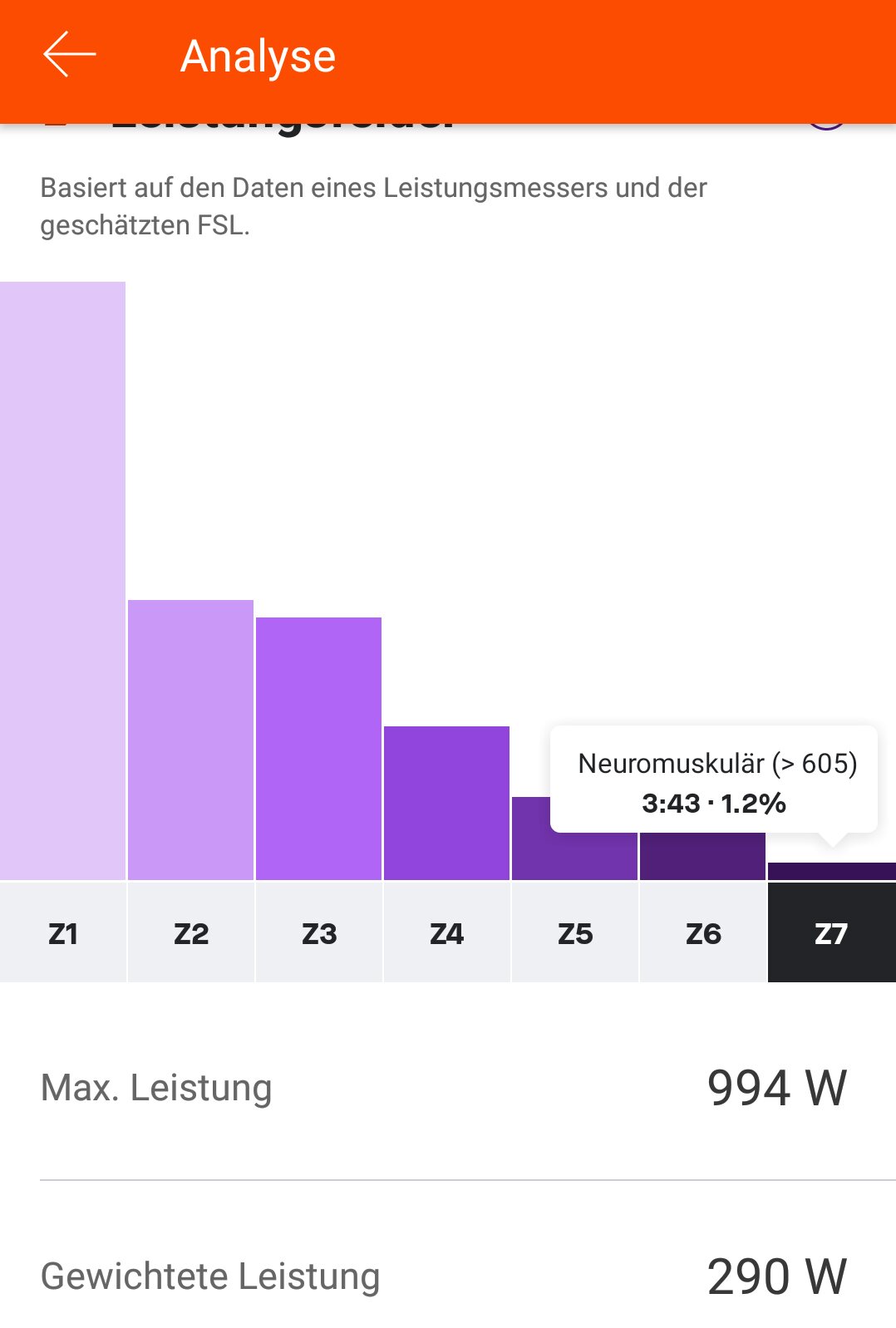 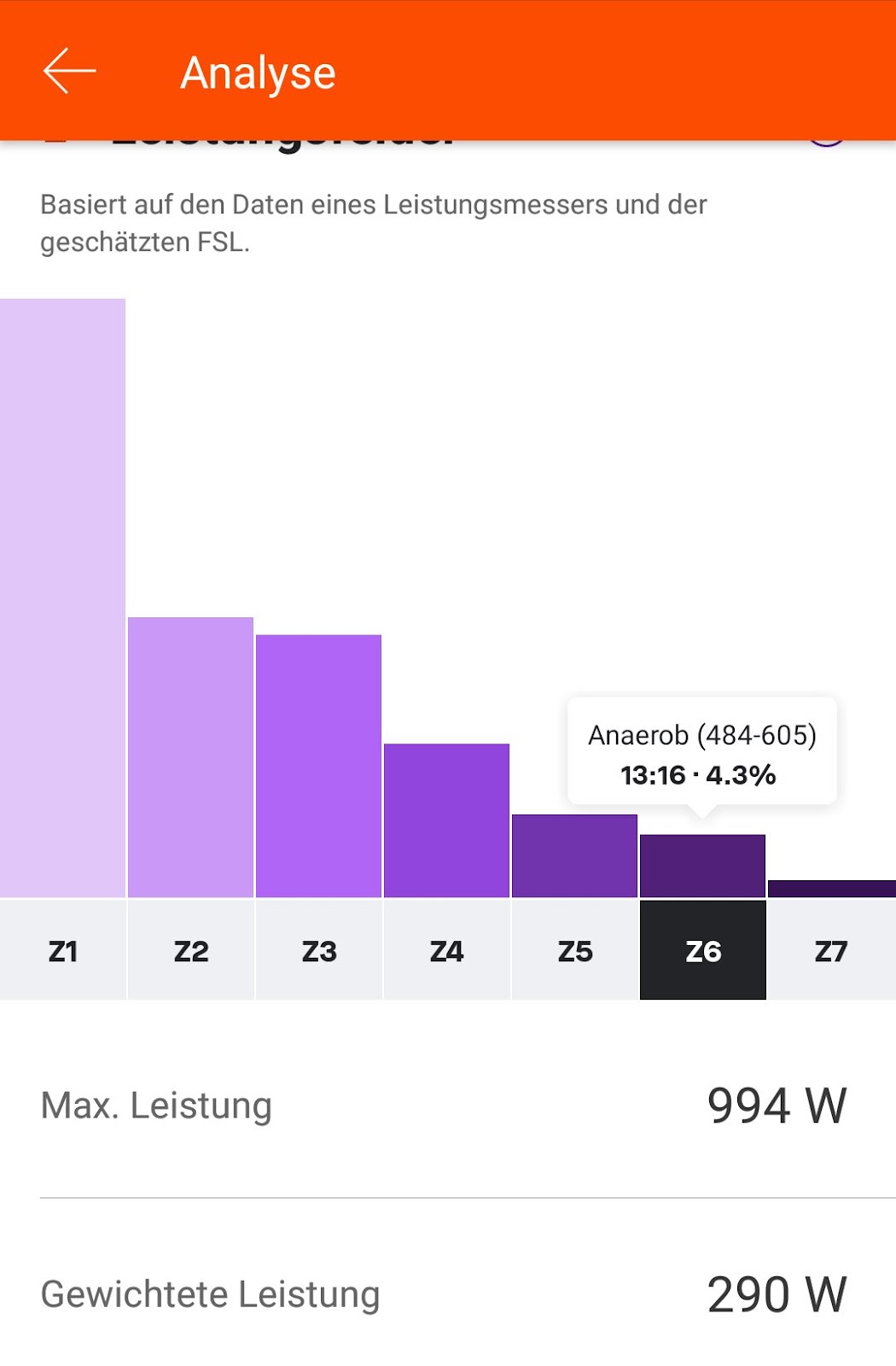 They put the hammer down, committed to the effort, and didn't back off until the finish.  At the end the time gap up from 15 seconds between the first two groups to 1:40 on the line.

Now this is not something that you can do normally I.e. rip apart a Tour de France group.

However, what you should be trying to do is committing to your race plan.  If do not have a race plan why not?

If you do have one and do not commit to it why not?

If you have set  a good race plan for an achievable goal, but can't commit to it there is less likelihood that you will reach that goal.

If you can commit and the start but die off at the end it could've the sign of other things not being right.  These could be but not limited to stress, sleep, sleep quality, nutrition, and fatigue.

In my last race I had a plan and was sticking to it to a degree, but was maybe a bit quicker than planned due to deciding to be pulled along with a group of three (myself included) rather than running 42km solo.  The plan was still

going well, but my energy levels started to fade in the last 8km.

I still wanted to commit to the plan, but due to reduced energy reserves (more on this in another article) going into the race there was just no way I was going to keep to my plan.

Therefore, in order to commit you need to have a few things in order:

If you can tick all these boxes you can then go out and get it!

If not don't put so much pressure on yourself, as the contributing factors just don't line up for a top performance.